Creepy was an American horror-comics magazine launched by Warren Publishing in 1964. Like Mad, it was a black-and-white newsstand publication in a magazine format and thus did not require the approval or seal of the Comics Code Authority. The anthology magazine was initially published quarterly but later went bimonthly. Each issue's stories were introduced by the host character, Uncle Creepy. Its sister publications were Eerie and Vampirella. 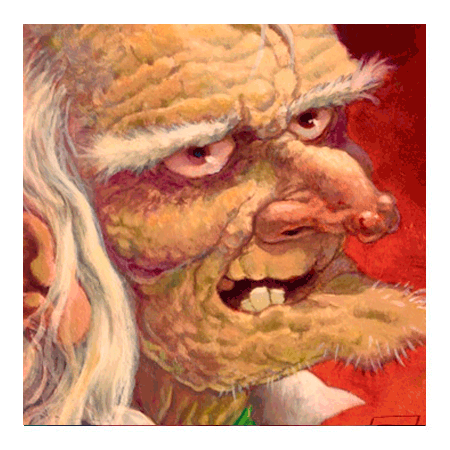